You are here: Home » About » Clergy

Our rabbis and cantors are eager to introduce you to the warmth of our congregation, hear your story, answer your questions, and help you find your place at AEMT. 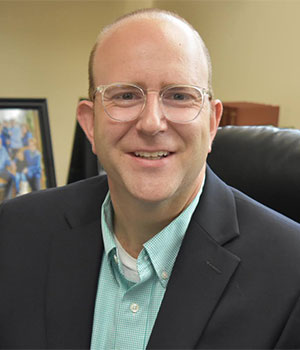 Rabbi Philip Bazeley, originally from Brooklyn, NY, graduated from the University of Massachusetts in Amherst, MA. There he majored in Legal Studies and minored in Sociology and also earned a certificate in Criminal Justice. Rabbi Bazeley was ordained in 2012 from the Hebrew Union College – Jewish Institute of Religion where he also earned a Master of Arts in Hebrew Literature as well as a Master of Arts in Religious Education.

“BETWEEN US” FROM RABBI BAZELEY 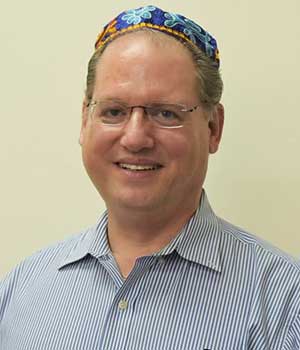 Cantor Stanton’s journey has been a story punctuated by people and places; a garment woven together by music that has formed the fabric of his life.

Cantor Stanton remembers Shabbat mornings when his grandfather, Harry Weinstein z”l who would take him to shul in Queens in order to simply share time together whether at the temple, at work or at play. “Papa” showed him the value of embracing something you love. From him, he learned of the inner joy and passion that only the person, fully engaged, could understand. 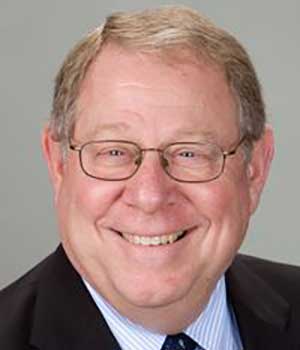 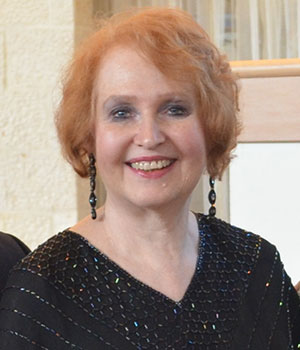 Ordained in May 1998 from the Academy for Jewish Religion in New York City, she has been the Cantor at Anshe Emeth Memorial Temple since July 1999. She had a diverse career in central New Jersey as a singer, pianist, guitarist, educator, and choral director long before she came to the cantorate. 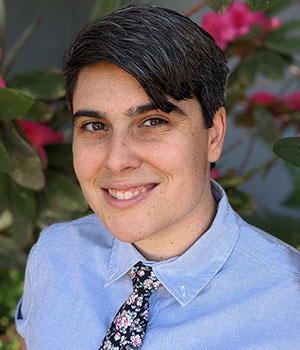 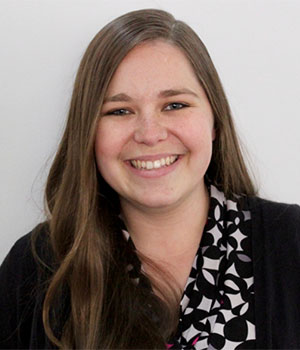