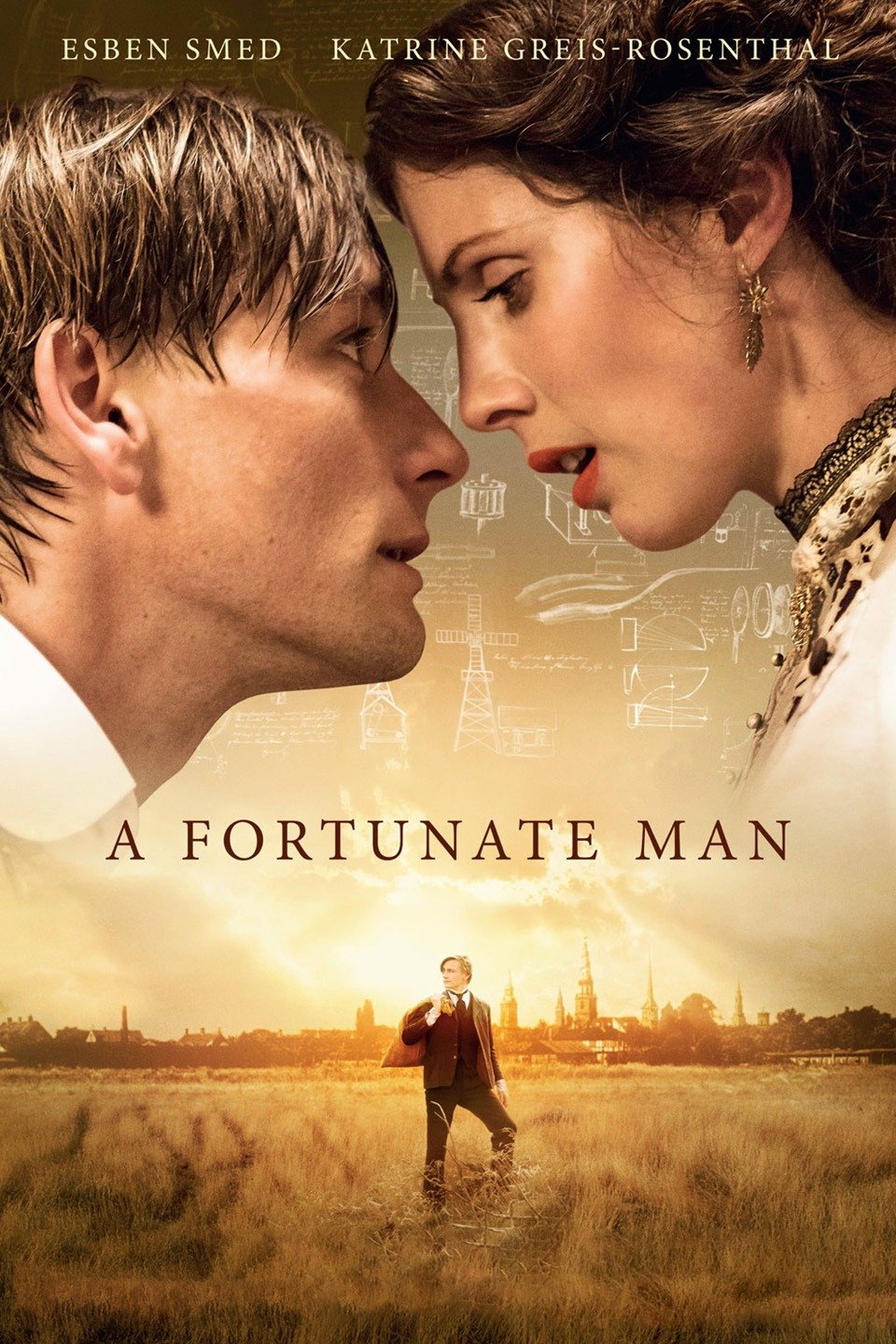 Please watch the movie before the discussion via Zoom. It is available through Netflix

A gifted engineer flees his austere roots to pursue wealth and success among Copenhagen’s Jewish elite, but the pride propelling him threatens to be his ruin. (2018) (Via Zoom)