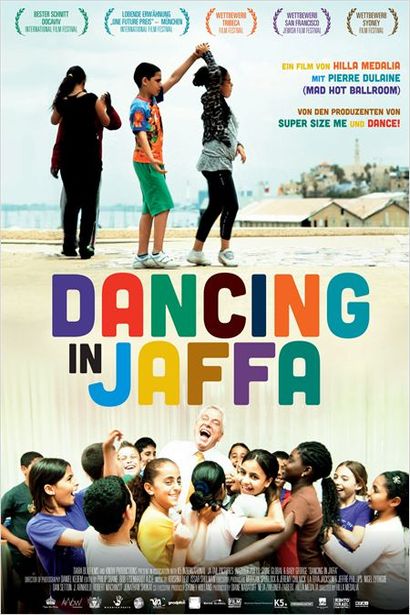 Please watch the movie before the discussion via Zoom.

Renowned ballroom dancer Pierre Dulaine takes his program, Dancing Classrooms, back to his city of birth, Jaffa to teach Jewish and Palestinian Israelis to dance and compete together. (2013) Documentary (Via Zoom)