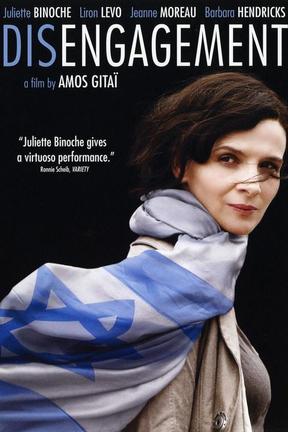 A political drama centered around Israel’s pullout from the occupied Gaza strip, in which a French woman of Israeli origin comes to the Gaza strip to find her long ago abandoned daughter. (2007)