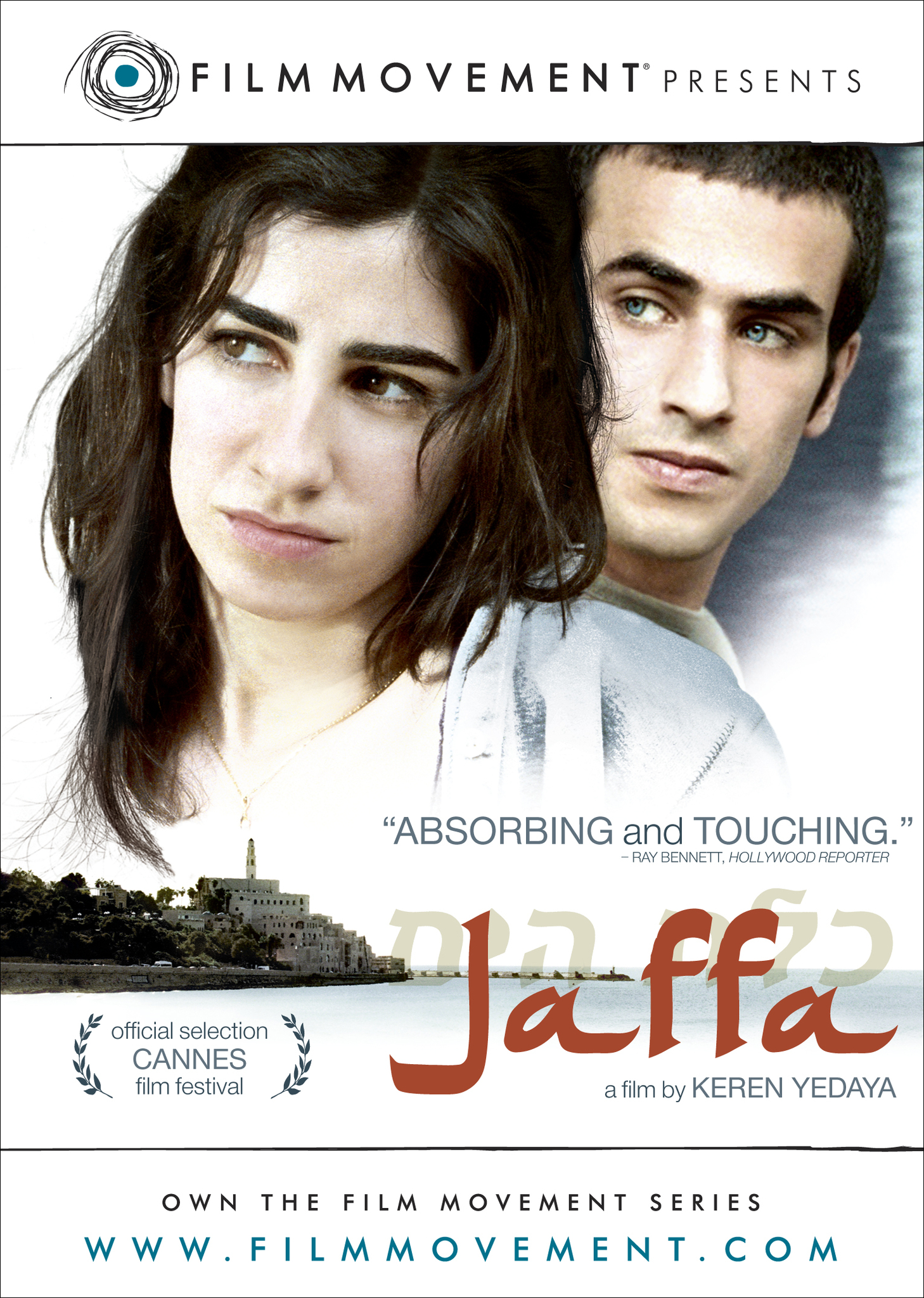 In the city of Jaffa a young girl plans to run away with her Palestinian secret lover when a tragedy forever changes the course of their lives.(2009)