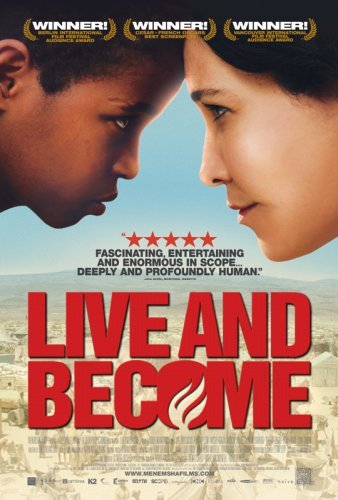 A Christian boy escapes to Israel from famine-stricken Ethiopia by pretending to be Jewish. (2005)