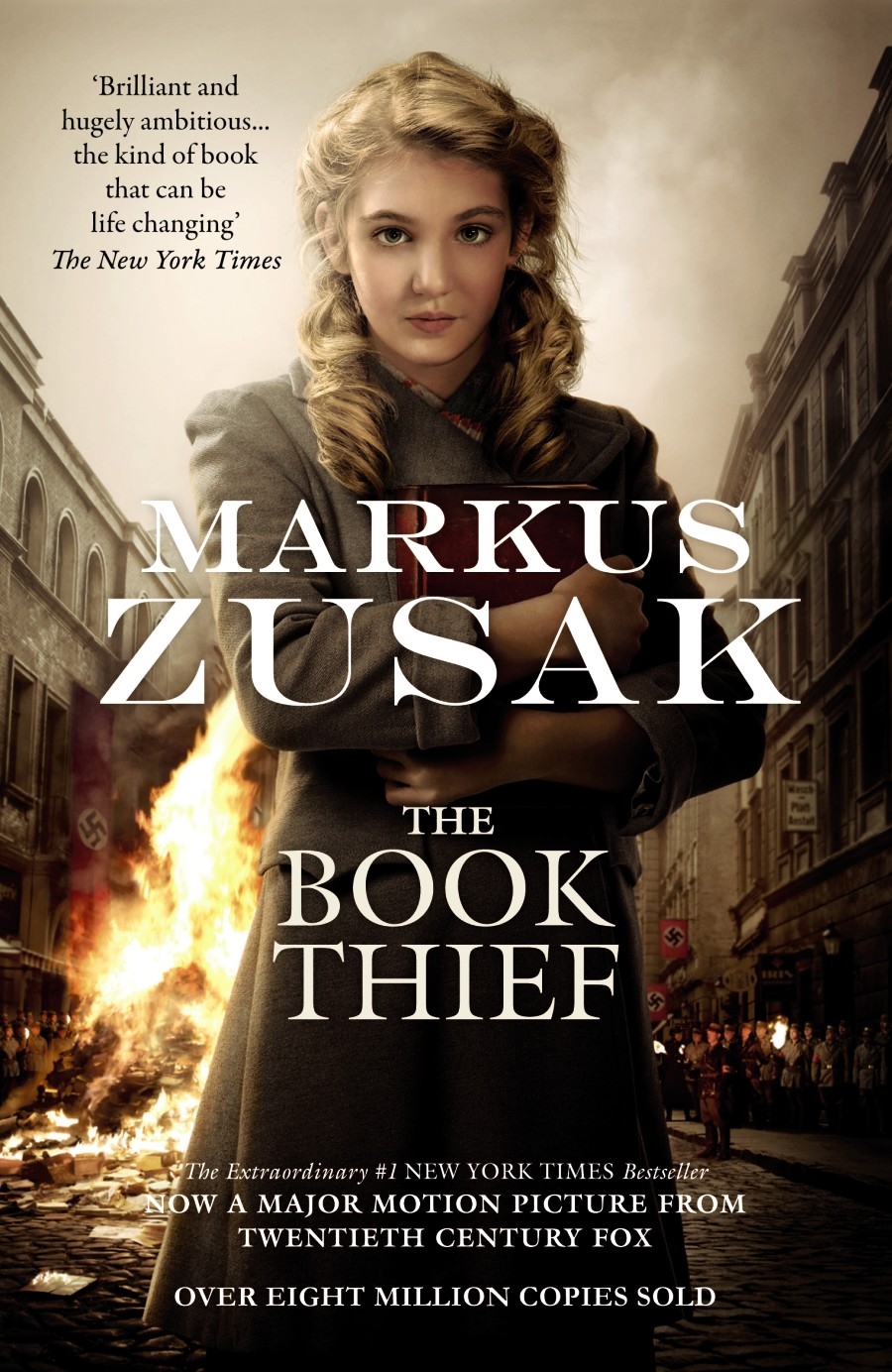 While subjected to the horrors of World War II Germany, a young girl finds solace by stealing books and sharing them with others. In the basement of her home, a Jewish refugee is being protected by her adoptive parents. (2013)