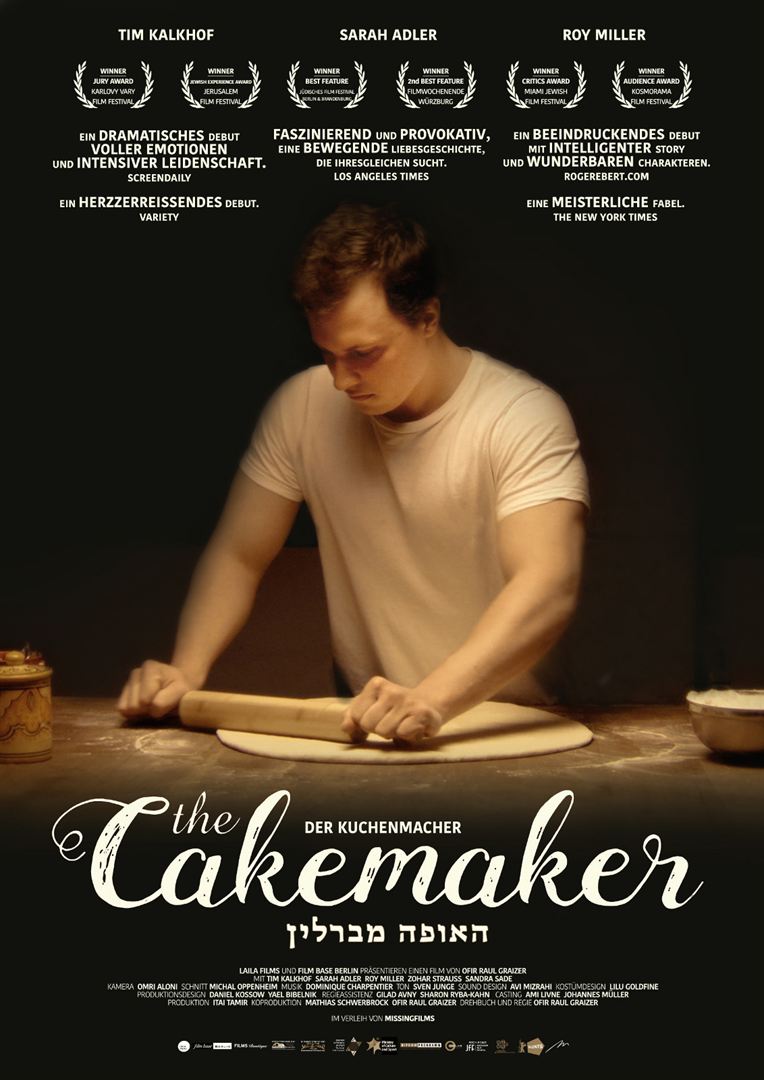 A German pastry maker travels to Jerusalem in search of the wife and son of his dead lover. (2017)