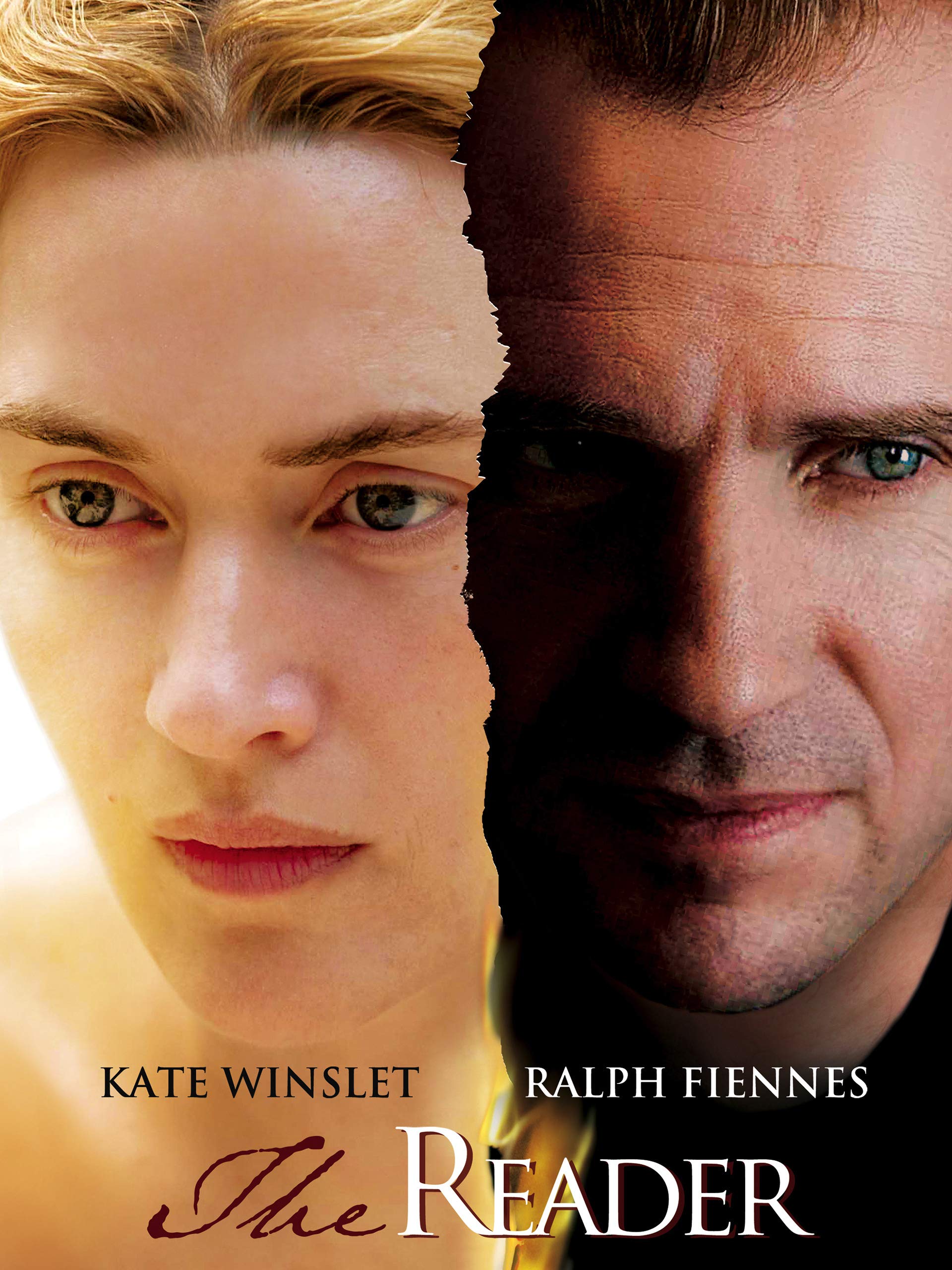 Post World War II Germany: Nearly a decade after his affair with an older woman came to a mysterious end, a law student encounters his former lover as she defends herself in a war crime trial. (2008)