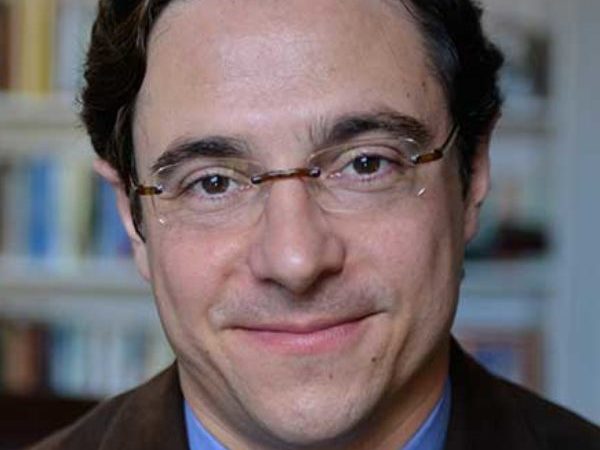 Dr. Waxman is the Director of the UCLA Y&S Nazarian Center for Israel Studies. He is a Professor of Political Science and The Rosalinde and Arthur Gilbert Foundation Chair of Israel Studies at UCLA.
He received his Ph.D. and M.A. degrees from John Hopkins University and his B.A. from Oxford University. He has written 4 books and his writing has also been published in the NY Times, The Washington Post, The LA Times and The Atlantic.