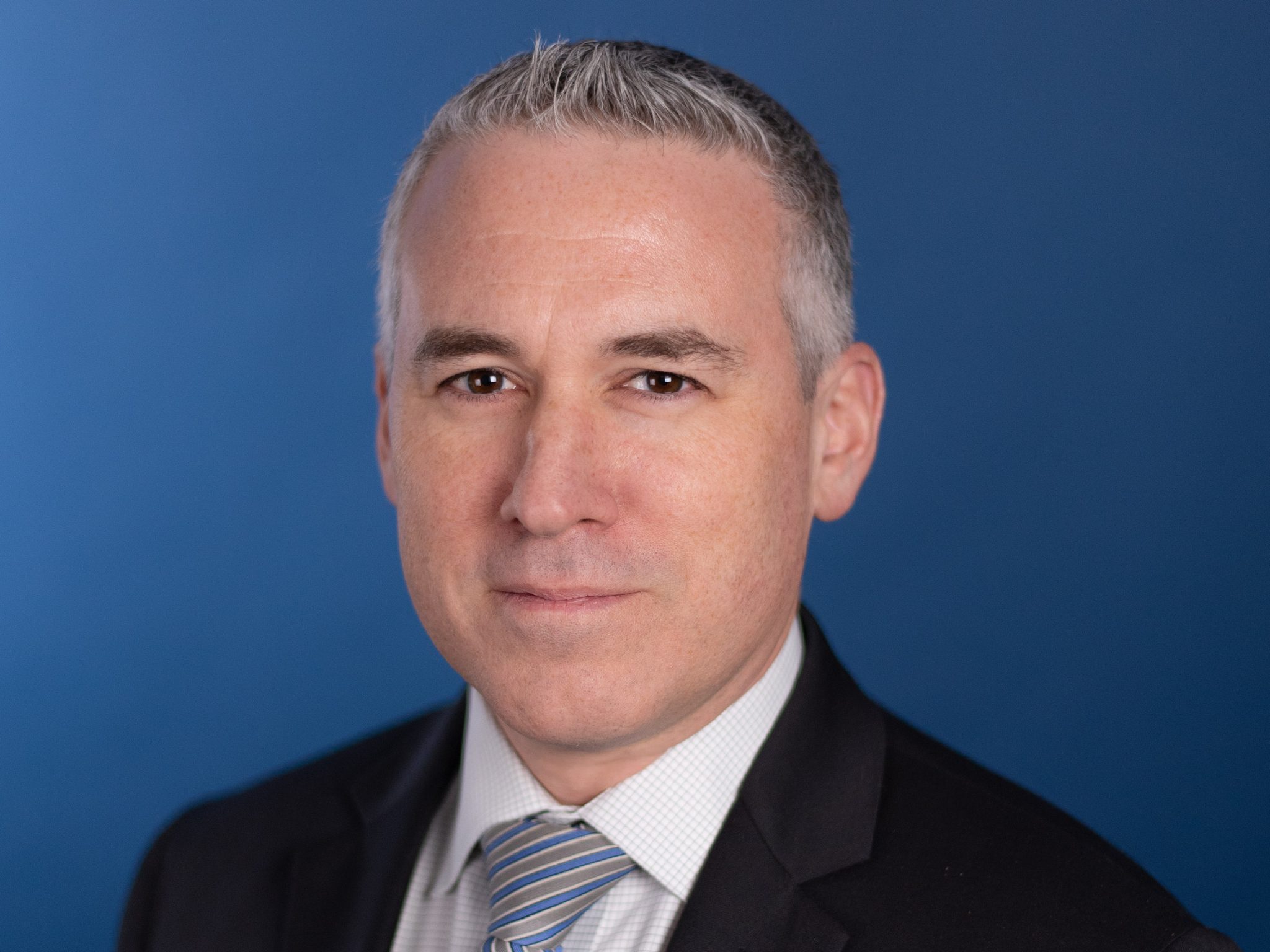 One State, Two States or Three States? What’s Next for Israel-Palestinian Relations?

The battle continues between these two diametrically opposed forces over the role of Palestinian nationalism and Islamism in the West Bank and Gaza. Dr. Schanzer questions the notion of Palestinian political unity, explaining how internal rivalries and violence have ultimately stymied American efforts to promote Middle East peace, and even the Palestinian quest for a homeland.

Dr. Jonathan Schanzer is senior vice president for research at the Foundation for Defense of Democracies. He is also on the leadership team of FDD’s Center on Economic and Financial Power. Dr. Schanzer previously worked as a Terrorism Finance Analyst for the US Dept. of the Treasury. He testifies often before Congress and publishes widely in the American and international media.