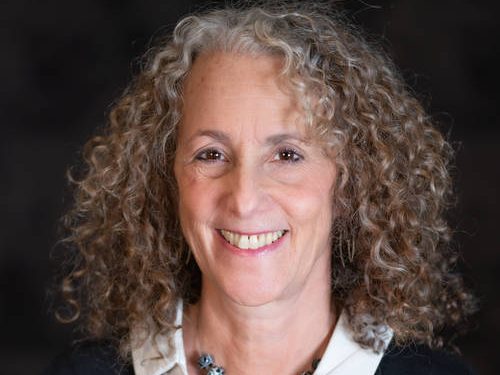 Jewish Feminism Around the World

When you are in the middle of a revolution, it is difficult to plan ahead. Rabbi Goldstein opens up a dialog that focuses between early Jewish feminist pioneers and the young women shaping Judaism today.

Rabbi Elyse Goldstein is the founding Rabbi of City Shul, a reform congregation in downtown Toronto she started in 2011, which has grown to prominence as one of the most creative synagogues in Canada. She broke the “stained glass ceiling” right after her ordination upon her arrival to Toronto in 1983 as the only female rabbi in all of Canada.
She was the first woman to be elected as president of the Interdenominational Toronto Board of Rabbis. She graduated from Brandeis University and has a Masters and Ph.D. from HUC-JIR.