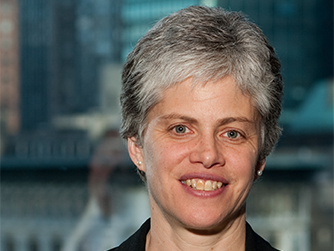 Rabbi Stephen Wise and the Re-invention of American Liberal Judaism

In the 1920s Rabbi Stephen Wise came to the conclusion that mainstream American Jewish institutions had become outdated and in need of reform. To achieve this goal he founded the Jewish Institute of Religion (JIR) which later merged with the Hebrew Union College to create HUC-JIR, one united Reform seminary. Dr. Idelson will discuss how history is now repeating itself and how the guidance that Rabbi Wise gave us can help bring us all together and reinvigorate American Jewry.

Dr. Shirley Idelson is Associate Professor and Director of the Hornstein Jewish Professional Leadership Program at Brandeis University, and an Affiliate Faculty Member in Brandeis’s Department of Near Eastern and Judaic Studies.