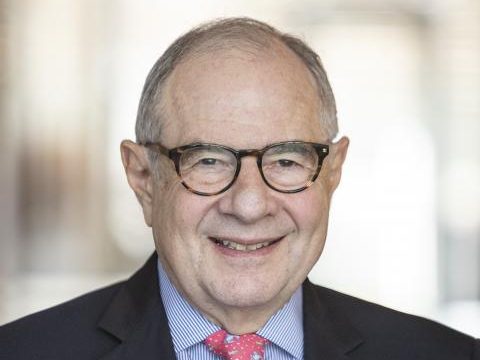 How Judaism Became an American Religion

Weisman will explore how Judaism in America went through dramatic shifts in rituals, beliefs, and doctrines in the 19th century as it struggled to adapt to an open, modern society.

Steven Weisman is Vice President for Publications and Communications at the Peterson Institute for International Economics. He had previously been the chief international economics correspondent for the NY Times. Mr. Weisman’s work has appeared in the Times Book Review, Times Magazine and more. Before serving as chief international correspondent, he was chief diplomatic correspondent and won the Edward Weintal Prize for his reporting on diplomacy and international affairs awarded by the Walsh School of Foreign Service at Georgetown University.