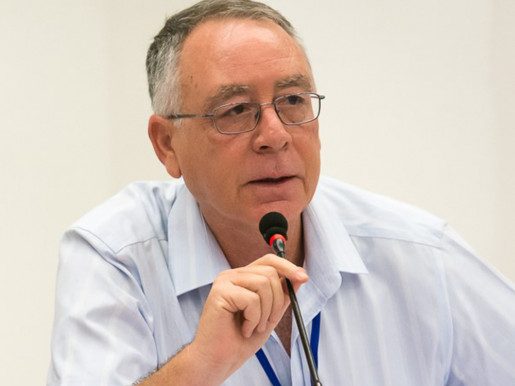 Israel and World Jewry: Commitment to One Another!

In February 2021, The Jewish Agency’s Board of Governors elected Adv. Yaron Shavit to the role of Deputy Chairman of the Board.

Throughout his life, Yaron has combined professional activity as a lawyer with service in the military reserves during which he performed a wide variety of roles and was promoted to the rank of colonel. Yaron continues to perform active reserve duty as part of his social commitment and volunteer work. Yaron lives in Mevasseret Zion where he is an active member and past chair of the Kamatz Reform Jewish congregation. He served as chairman of the Reform Movement in Israel from 2008-2012, and is serving as a member of the Zionist Executive and the Board of Governors of The Jewish Agency since 2006.

In October 2020, he was elected by the members of the 38th Zionist Congress to serve as its President – the three-day congress was the first to be held as an “On-Line” Zionist Congress.

We will be holding this program over Zoom.