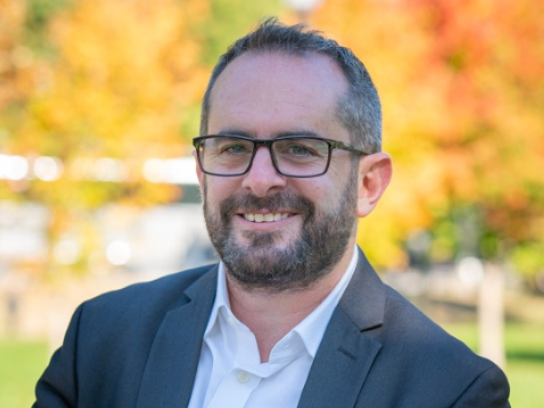 Guest speaker after dinner:
Jay Michaelson
The Mitzvah of Pride: How Expanding Understanding of Gender and Sexuality Enrich All Our Lives

Shabbat is about imagining a better world — it’s both a time for pause and rejuvenation, and an opportunity to plan what actions we will take to make the world better in the week ahead. Pride Month, which celebrates the impact of the LGBTQ+ community on the world, takes place in June to commemorate the Stonewall riots of June 1969. We also know that the legacy of the Civil Rights Movement and LGBTQ Movements are intertwined. Marsha P. Johnson, Stormé DeLarverie, Miss Major, and many other black and brown transgender and LGBTQ people led the front line of the Stonewall riots, advocating for gay rights and an end to violent police misconduct. We are proud to be a part of the queer Jewish community’s Shabbat experience and the continued fight for freedom.

Jay Michaelson is a bestselling author, journalist and meditation teacher. Jay is an editor for the Ten Percent Happier meditation startup, a columnist at the Daily Beast, and the author of nine books including God vs. Gay? The Religious Case for Equality and The Gate of Tears: Sadness and the Spiritual Path.

Jay worked as a professional LGBTQ activist for ten years, founding two queer Jewish organizations, Nehirim and Eshel. He holds a PhD in Jewish Thought from Hebrew University, a JD from Yale Law School, and nondenominational rabbinic ordination, and is a visiting fellow at the Center for LGBTQ Studies in Religion.